Rare Enamel and Silver Loves Bracelet by Frederic-Jules Rudolphi, Circa 1840

It is composed of four round links decorated in the center of a cherub in a bright yellow and white enamel surround in reserves of gold threads. Maker's mark of F-J. RUDOLPHI. Weight: 54.16 gr. Dimensions: 20 x 3.8 cm. RUDOLPHI, THE SONG OF ROMANTIC JEWEL Like Froment-Meurice, the jeweler Frédéric-Jules RUDOLPHI deserves to be collected. The major European museums house his works. Of Danish origin, he succeeds Charles Wagner, whose workshop he directed from 1841. The sources of inspiration come from the Middle Ages or the Renaissance, accommodating in his own way the spirit of Romanticism. Among other things, loves were often illustrated, simple messengers of Love. Reference: A famous adornment with love (bracelet, brooch and earrings), Musée d'Orsay. Paris. A Renaissance-style clock in the Louvre Museum, Department of Objets d'Art. Paris. A beautiful emerald and silver bracelet in the Victoria and Albert Museum, London. M. de CERVAL Dictionary of the Jewel, article written by Isabelle Lucas. Editions du Regard, Paris 1998.
Price: € 7.500
Please note: Our price is fully inclusive of shipping, importation taxes & duties
Ask a question 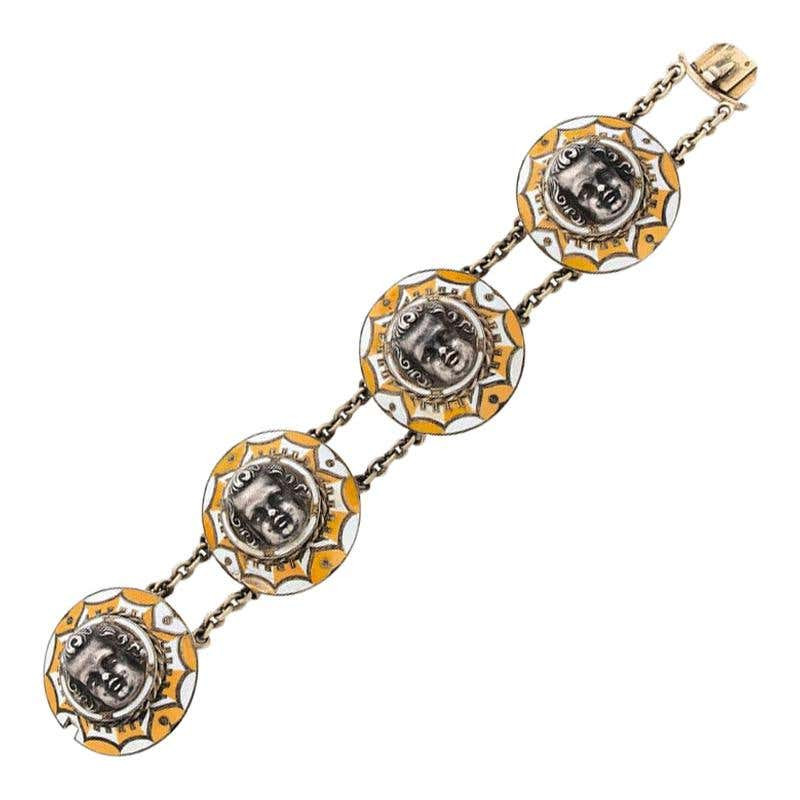 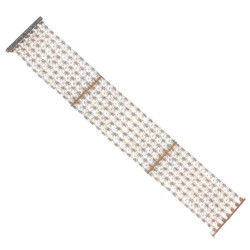 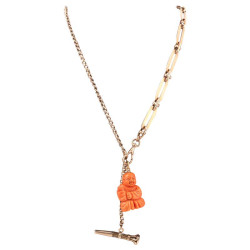